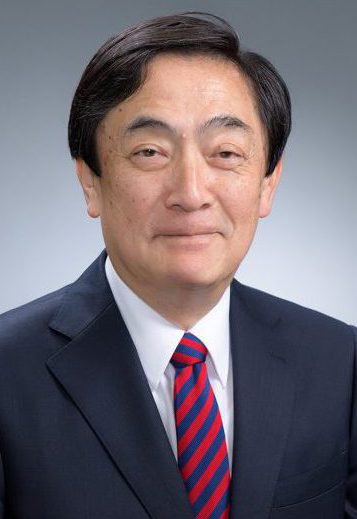 Kazuhito Osugi joined the Bank of Japan in 1977 and was temporarily transferred to the Bank for International Settlements in 1986. In 1999, he was appointed General Manager of Matsumoto Branch, the Bank of Japan, followed by in 2001 by an appointment as Assistant General Manager of Osaka Branch of the bank. After temporary transfer to the Industrial Revitalization Corporation of Japan in 2003, he was appointed Director, Secretariat of the Policy Board of the Bank of Japan in 2007 and Auditor of the bank in 2011. He is also an visiting professor at Ochanomizu University since 2009. In April 2016, Mr. Osugi was appointed Advisor at Frontier Management Inc. In August 2018, he became an Outside Director of the Board of the Company.

Kazuhito Osugi Graduated from the Faculty of Law, University of Tokyo. He obtained an MBA degree from University of Michigan Business School.